And the Award Goes To… Three Great Children’s Movies 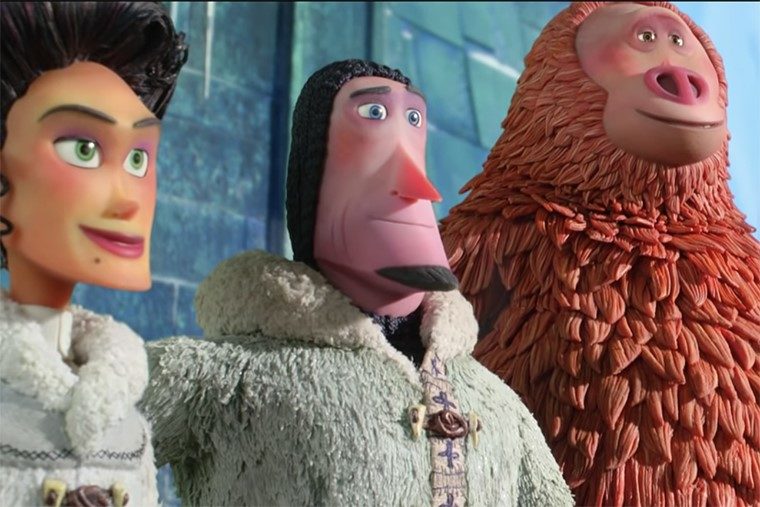 And the Award Goes To… Three Great Children’s Movies

Last night was the biggest night in Hollywood. No, it wasn’t the release of the latest Marvel superhero movie – it was the Academy Awards! You might also know them as the “Oscars”. The award show hands out golden statuettes to the best films of the year, with some notable exceptions. No, we aren’t talking about Oscars snubs! We’re talking about a whole new category!

Children’s movies get a bit of a bad rap in award shows, usually because they aren’t as “serious” as the movies that usually win. Every year there are some amazing children’s movies, however, so we thought that we would spend some time shedding some light on three of our favourite movies for young people from 2019 while everyone still has movie brain. Ready? Let’s go:

This stop-motion masterpiece is a delight to watch, with a talented voice cast and wonderful Claymation visuals. Missing Link tells the story of an intrepid explorer who “discovers” a Sasquatch. In reality, the mythical creature named Mr. Link just wants to find his relatives: the Yeti who live in the Himalayas.

Missing Link is an incredibly charming and heartwarming story about finding acceptance, whether it’s among friends or family. It’s also quite funny, with enough jokes for the young and the young at heart. In short, there’s not much missing from Missing Link. 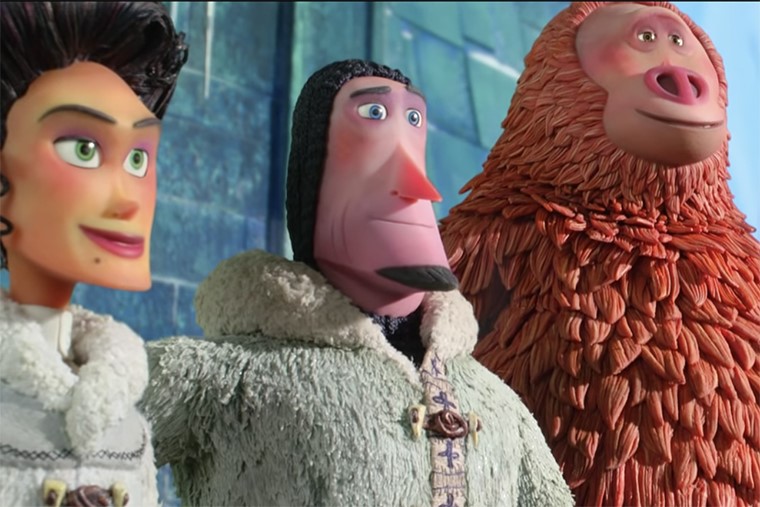 Every year, DisneyNature releases a wildlife documentary just in time for Earth Day. Last year’s entry was Penguins, a documentary about, well, a penguin. The movie follows Steve, a solitary penguin living in Antarctica as he does very normal penguin things: build a nest, raise two baby penguins, and try not to get eaten by seals or killer whales.

Steve is super cute, even for a penguin (and that’s saying something!). We challenge you to show this movie to any child who likes animals and have them dislike it. Although it’s hard to find right now, the film should be more available on streaming services soon. Keep your eyes open! 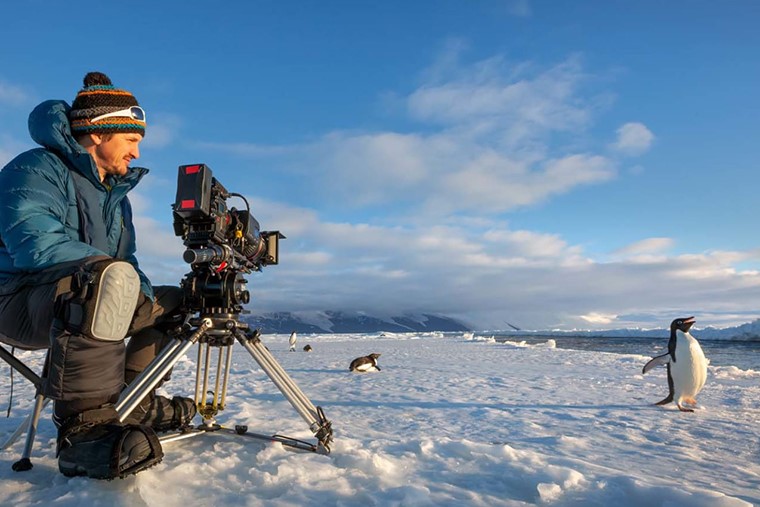 Yes, this is a list in February. Yes, Klaus is technically a Christmas movie. And yes, it’s worth watching all year round. Klaus is an origin story for the Big Man in Red, Santa. It takes place in a small town well north of the Arctic Circle, where a rejected postman has the idea to team up with a local toymaker to bring some joy to an unhappy town.

Klaus is an absolutely beautiful movie that is fun and easy to watch. It brings as much joy and happiness as Santa does himself. We love these characters and watching their desire to help the children of the town. All in all, it’s a very cute movie to watch with a mug of cocoa and chestnuts roasting on an open fire. Klaus is available to stream on Netflix. 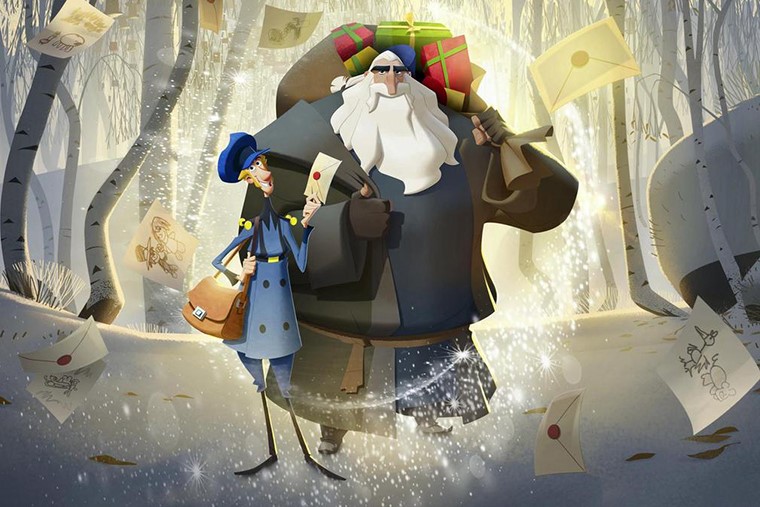 Do you have a favourite 2019 children’s movie that we snubbed or simply overlooked? Let us know in the comments below!