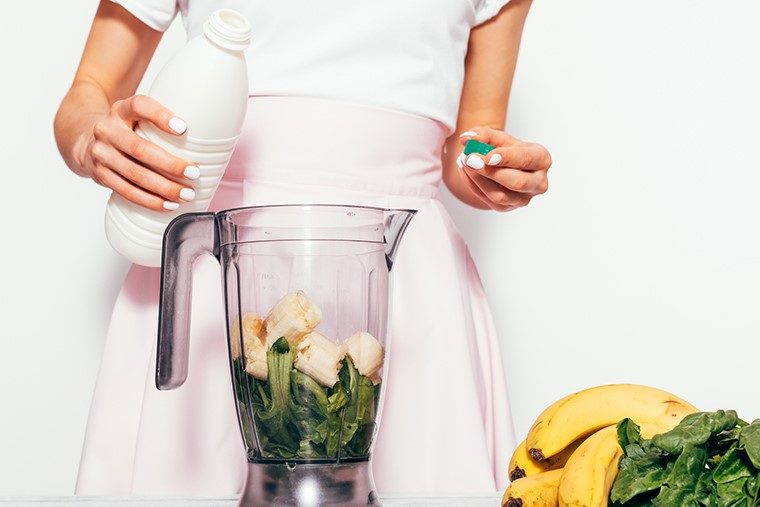 St. Patrick’s Day is right around the corner, and at Today’s Family, we think that St. Patrick’s Day has to be one of the most fun days of the whole year! Today we would like to share a story with you about last year’s St. Patrick’s Day, and how the toddlers in our Greendale Centre celebrated it.

As you might expect, all of the day’s activities revolved around the colour green. The festivities started in advance, when our Early Childhood Educators sent out notices to all of the parents to have the children show up wearing green on the big day.

The rest of the day proceeded much as you would expect, with festive arts and crafts including painting rainbows and colouring paper shamrocks. The really exciting part happened when it was snack time.

The ECEs gathered all the children together around their snack tables, laying different ingredients in front of them. Ms. Katelynn, one of the ECEs, opened a bag of leafy green vegetables for the children to try. “This is spinach,” she explained to the toddlers. “Who would like to try some spinach with me?”

Several children raised their hands, and Ms. Katelynn tore off little pieces of spinach for them to try. “This is very good!” said one of the children.

But Ms. Katelynn had more in mind than just a quick spinach snack. “We’re going to make a green smoothie!” she announced. She then asked the children if they recognized any of the other ingredients on the table. The children were able to identify the bananas and glass of water, but they needed a little help with the peaches and pineapple.

Ms. Katelynn told the children what was happening. “We can take lots of yummy things and mix them all together,” she explained. “When we do this, we get a new flavour! All of the ingredients work together to make something new, just like we help each other in the garden in the summer.”

Once the smoothie was all mixed up, Ms. Katelynn poured the concoction into small cups for the children. Everyone waited until all of the children had a cup before taking a sip of the green smoothie. The children were cautious at first, but quickly drank the smoothie with gusto. What a success! 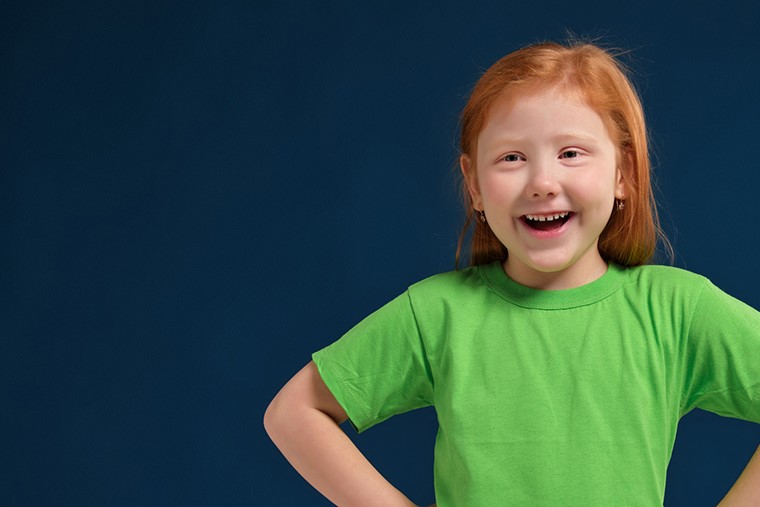