Here we are now, entertain us 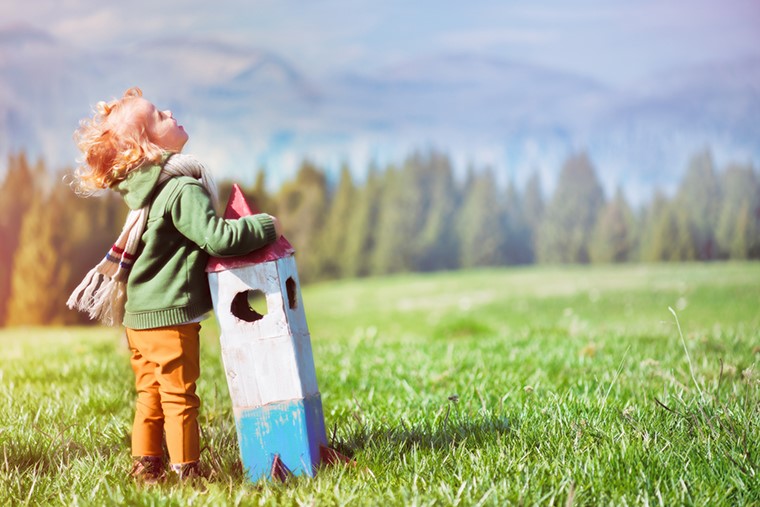 Here we are now, entertain us

At all of our programs, we have a strict “no screens” policy except during ‘tech time’ when children can participate in activities on our pre-loaded devices for specified periods of time. Otherwise, children are instructed to keep their gadgets and gizmos – their phones and their tablets – in their bags or, better yet, at home.

Part of this is due to practicality: devices are expensive, and the safest place for them in a busy centre is away from dozens of hands. But there is also a philosophical reason, one that we’d love to share with you now: boredom.

As parents, and as Early Childhood Educators, boredom is something that is generally dreaded. When children are bored, trouble tends to follow. Idle hands try to find something for them to do, and the new activities aren’t always the most constructive.

We live in a world of constant stimulation, but it didn’t use to be this way. Not even twenty years ago, smartphones hadn’t been invented. Children didn’t have Fortnite and Flappy Bird to entertain them on long car rides. We don’t want to start making assumptions about different generations, but this one is an apt one: we are the last generation of parents that weren’t raised on smartphones.

So, what did we do? What did our parents and grandparents do? We all got bored.

But boredom doesn’t have to be dreaded, or feared. Boredom, when appropriate, is an incredible learning tool. How many children discovered a love of nature by staring at trees and birds after being kicked outside by their parents? How many astronauts became fascinated with space by first gazing up at the stars and making stories about the pictures they saw there?

Lin Manuel Miranda, who won tons of Tony Awards for his play “Hamilton” (not our city, unfortunately), said in a GQ interview that “there is nothing better to spur creativity than a blank page or an empty bedroom.”

There are other benefits to boredom, as well.

Eventually, best intentions be damned, our children will get bored, whether at school, or on a bus, or when they grow up and have a job to do. Eventually, they will have to deal with boredom. As Early Childhood Educators, we believe that equipping children with the tools to succeed at life as early as possible is usually the best course of action. Having children learn strategies to deal with boredom on their own so that they don’t reflexively reach for their phone in the middle of math class is a happy side effect of our “no screens” policy.

Other side effects of boredom? Team work! Building social skills! Storytelling! A love of doodling on scrap pieces of paper or making towers out of twigs!

We’re not saying that Today’s Family programs are boring. In fact, we try to make them as engaging and educational as possible! That being said, though, moments of boredom will always be a part of life, and our programs are no different. And besides, is that such a bad thing? After all, a little boredom never hurt anybody!