Order’s Up – A Story about Play 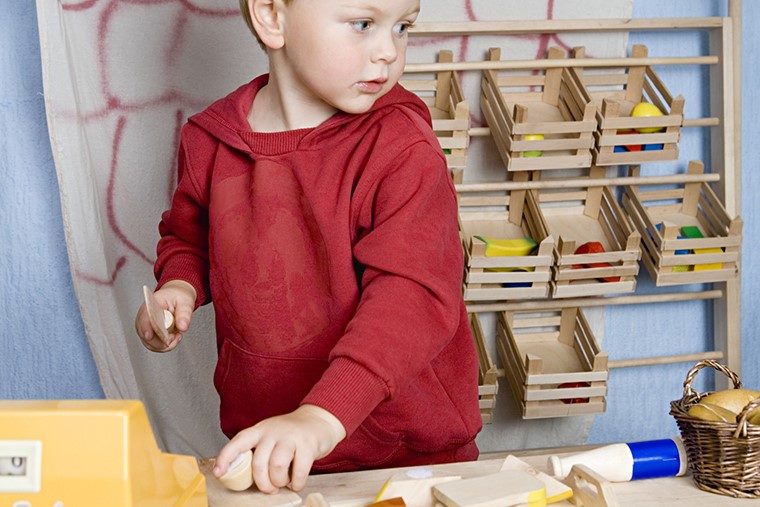 Order’s Up – A Story about Play

Happy December, readers! All month, we’ve been sharing little stories that together tell a big story about our Today’s Family programs. Today, we have another story to share, one about important childhood development.

At Today’s Family, we offer child care programs for all children, from the time they are infants to when they grow up to be our Leaders In Training at our camp programs. That being said, the majority of care we provide are for little, little ones: children younger than five years old.

This is a critical time in a child’s life, as they are discovering the world around them and learning how to interact with other people. Today’s story is about that exact learning process…

One day, one of our Early Childhood Educators noticed that one of the children was in the dramatic play area playing with a cash register, a cup, and a phone. He told the ECE that he was pretending to play on his computer.

A second young boy, also a preschooler, apparently didn’t quite get the memo. He brought over a bowl of “spaghetti” with sauce, which the children had had earlier that week for lunch. Our ECE watched this interaction with interest: what would happen when two different scenarios collided?

Luckily, everything ended well. The first boy jumped right into the new game, pointing to the toy blueberries and asking for them instead of the spaghetti. He also asked for a fork but quickly changed his mind. The second boy had a bit of trouble understanding what he wanted, but eventually figured it out and brought the blueberries over for them both to play with.

Both boys displayed aptitude for preschool-level interactions: joining in each others’ games and offering other materials and ideas during play. Essentially, what we saw between the two boys was incredible: two children working together to add to each others’ scenarios and ideas.

Collaborative play might seem like a very simple thing, but it is the foundation of most of the social interactions we do even as adults. Think about a time at your job when you have had to work together with a co-worker: is that scenario really any different than the one these two boys had? There were probably more words shared, but at the end of the day, we like working together to solve problems.