Think of the Children this Election Day 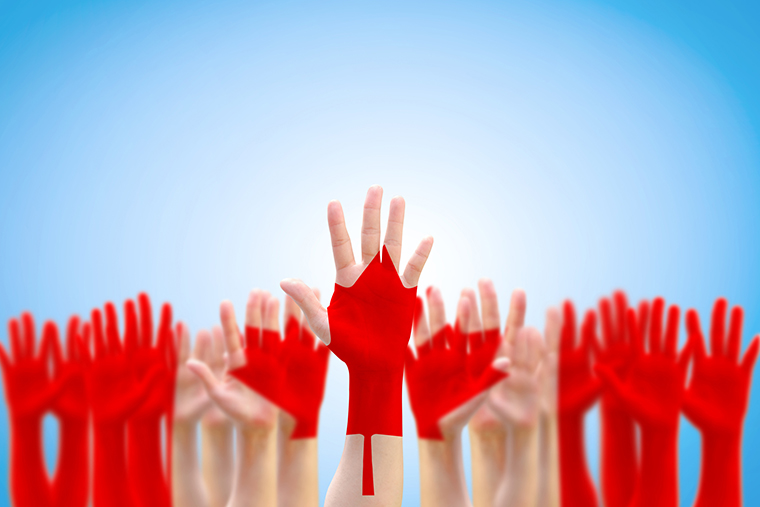 Think of the Children this Election Day

As you know, the next federal election is just one week away. On October 21, millions of Canadians will head to polling stations across the country to elect a complete House of Representatives in Ottawa. The democratic right to vote is one of the most important that we have in this country.

You won’t find any political endorsements in this post; rather, we would like to ask you to think of the children when you head to the ballot box next week.

Children are often brought up by politicians in election season, whether it is the left accusing the right of destroying the environment our children will grow up to inherit, or the right accusing the left of saddling our offspring with mounds of debt. However, relatively little is said about issues surrounding actual children in 2019.

There are a lot of things to be thankful for and proud of as Canadians, but our quality and availability of Early Childhood Care is not one of those things. Canada always ranks disappointingly low when it comes to Early Years and Children’s Rights, despite being one of the most prosperous nations on Earth. As Early Childhood Educators, we find this frankly unacceptable.

In fact, Unicef has published The Canadian Index of Child and Youth Well-being, to chart exactly how we’re doing. The results aren’t great, with only 55% of children in Canada reporting a high level of life satisfaction, while 25% occasionally go to bed hungry. Over a third of Canadian children have experienced discrimination, and 27% of children have reported that they have been bullied.

Early Childhood Education is not the answer to all of these problems, but it is a definite start. Studies have shown that every dollar invested into early childhood care will eventually create $6. This is due to allowing parents to go back to work sooner – which strengthens the economy – but it is also because Early Childhood Educators have been trained specifically to help your children succeed and create high-productive members of society in the future. Of course, if you are reading this blog, you probably already know that.

These issues are deemed important by politicians but are often overshadowed by capitalized words like the Economy and Healthcare and Climate. Nonetheless, at Today’s Family we feel as if we should all think of the children next week.

Every political party has children and youth issues as a part of their platforms. We encourage you to seek these platforms out, or to call your local candidates in your riding and ask what they think about these issues.

If wading through all of those platforms sounds difficult, then consider visiting Vote Compass. The site is produced CBC and will ask you your opinion about a series of issues and will tell you how closely your views align with each of the major parties.

We understand that some people reading this blog may not be legally able to vote in next week’s election. This does not mean that you do not have a voice! If that is the case for you, consider sitting down with a friend or neighbour who can vote and have a conversation with them about these important issues. In fact, have these conversations even if you can vote!

The most important thing is to make your voice heard.

Voting is a right that many in the world do not have and exercising our right to vote should be something that all Canadians do.