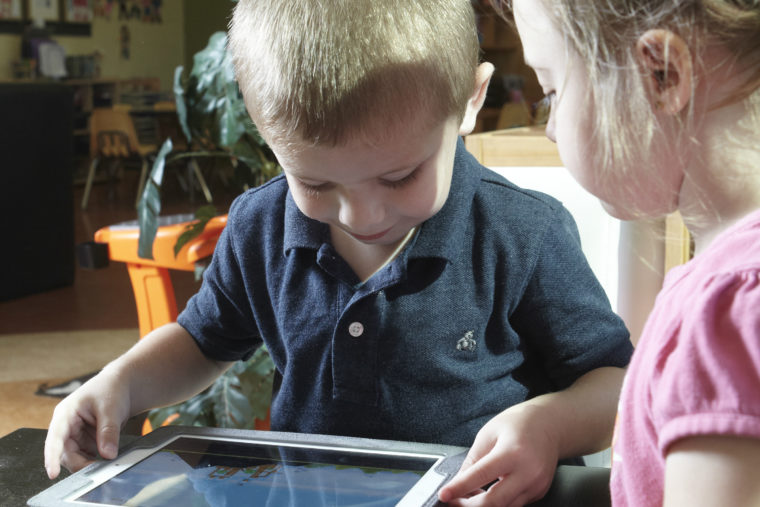 We’ve all been there. It’s coming up on dinner time, and you’re lacking inspiration. Looking for some ideas, you ask your toddler what they’d like to eat. Of course, the options start rolling in, “Mac and Cheese! Tacos! Pizza!” But, when you ask them to pick one, you’re met with the infamous, “Ummmmmmmmm.”

This situation is super common! In fact, every toddler has trouble when it comes to deciding between options. It’s a skill, after all, and skills need to be learned and practised. 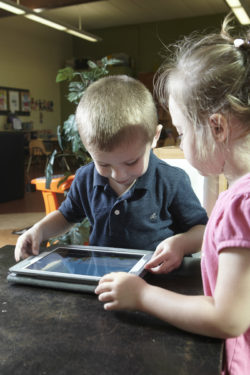 Why Do Toddlers Have Such a Hard Time Making Decisions?

We mentioned that decision making doesn’t come easy for any toddler. But there are several reasons why toddlers have a hard time deciding between options.

They’re just not used to it yet

For toddlers, decision making is a new concept. They may be used to you making all their decisions for them. This means that when you ask them to make a choice, it may be a bit of a surprise. Your toddler needs time to get used to the idea.

They want to make you happy

They want it all!

Toddlers are really big Queen fans. They want it all, and they want it now. Your toddler has a hard time deciding between two things, usually, because they want both. Ice cream or cookies? Both! Pancakes or Waffles? Both!

Fear of missing out

Nobody can predict the future, especially not your toddler. So, when you ask them if they’d rather go to the park or the swimming pool, they don’t know which one will be more fun! This means that they have a harder time deciding. Your toddler might be worried that if they decide to go to the park, it won’t be as much fun as the swimming pool would have been.

So, What Can You Do To Help?

Toddlers don’t do well under pressure. They’re sensitive, and are easily overwhelmed. The number one thing you can do to support your budding decision maker is to be patient. The more you push them to make a quick choice, the longer the process will take and the more likely they’ll be to express regret to you later. So, take a deep breath and maintain your chill.

Throw in a decision to solve a problem.

When you’re at the park, and it’s time to go, your toddler may protest. They just don’t want to leave! This is a great place to throw in a decision-making opportunity. In this scenario, your toddler only sees 2 options – leave the park, or stay at the park. You can help them maintain their ownership over the situation, while still making it home in good time.

Ask your child, “Would you like to walk home, or ride in the stroller?” In this way, you’re not only distracting them from the fact that you’re asking them to do something they’re not exactly keen on, but you’re also helping them to practice choosing.

For toddlers, every decision is a huge deal! They haven’t quite developed a sense of what decisions are big, and which are small. You can help in this regard! Make sure that you explain that deciding which snack to take to school isn’t a big deal, but it will take more time to decide which sport they’d like to play.

Allow them to make mistakes

Not every decision your toddler makes will be the best one. For example, they may decide to go to the park over going to the swimming pool even though the pool is their favourite! Every once in a while, take a step back and let them choose. If your toddler still wants to go to the pool, even after you reminded them that the park is their favourite, go to the pool. As long as it isn’t an issue of mental or physical well-being, your toddler needs to learn the consequences of making a hasty decision. This way, you can be sure that they’ll grow into confident, reliable decision makers.

Is decision making a bit of a tough spot for your toddler? Have you used any of the tips above, or have you developed your own? We’d love to hear all about it on Twitter or Facebook! Make sure you’re following us so you never miss a blog post just like this one.

We’ll see you next time!