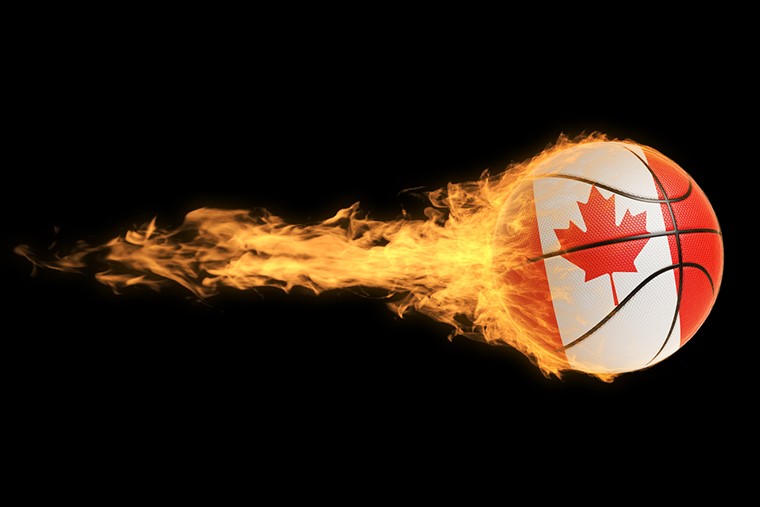 Today, we want to talk about the Toronto Raptors.

Yes, they’ve been the talk of the town for the past couple of weeks, and why shouldn’t they? The Toronto Raptors brought Canada its first major sports championship since the Montreal Canadiens and the Blue Jays both won in 1993. It’s been a long time coming!

It might seem odd to concentrate on this one single thing on Canada Day of all days, but in the middle of nation-wide celebrations, we wanted to talk about how basketball brought one of our camp programs together, just like Kawhi Leonard brought our country together.

Our R.A. Riddell Adventure Camp makes its home in the school’s gym. We completely take over and transform the space, turning one corner into a library, setting up craft tables and areas for blocks and tower building. But half of the space is kept clear, and that’s where the basketball hoop comes in.

A lot of the campers loved playing a game called “Bump”. It’s like an intense version of classic schoolyard 1v1 basketball where each player has a ball and you can knock the other player’s ball away. It’s a game that Ian, one of our counsellors, knew very, very well.

See, our campers didn’t know this, but Ian knew how to shoot hoops. He wasn’t amazing, but he had played on school teams back in the day. That, plus the fact that he had already hit his growth spurt, gave him an edge over the field of 10-12 year-old Adventure Campers.

They might not have known that Ian was a basketball player, but they could tell that he was taking it easy on them. Especially when, during the first week of camp, he let them win. “I wasn’t running, I was shooting really slowly,” Ian remembered. “And they noticed, and they actually got a little angry at me.”

“They didn’t let me take it easy on them.”

Before you get mad at him, remember, this was the camper’s idea. And there were times where Ian wouldn’t play, letting the children play without any counsellor interference. But the next day, the basketballs would come out, and Ian would be invited to play, and then he would win again.

Until one day, halfway through August, it happened. Ian missed a shot, and camper Kyle sent the ball flying across the room. Before Ian could reach it, Kyle had shot his ball – and made the basket.

That meant that Ian was out!

The game wasn’t even over – there were still five campers left in the game – but everyone stopped playing. All of the campers – even the ones who didn’t play Bump – ran over to swarm and hug Kyle. Congratulations were shouted.

It was like Kyle just sunk a buzzer beater to win Game 7.

We’ve often talked about how learning through play is one of the most powerful educational models out there, especially for children. We’re not sure exactly what Kyle and the other R.A. Riddell campers learned that day – maybe something about perseverance, determination, or how to have fun even when playing against someone two feet taller than them.

Regardless, it’s moments like these that make our jobs so special.

Moments that remind us that all we need is a little occasion, and some luck, to celebrate together.

Moments that teach us that, no matter who you are, we all love to share in others’ success.

All of R.A. Riddell celebrated Kyle’s accomplishments, just as all of Canada celebrated Kawhi Leonard. 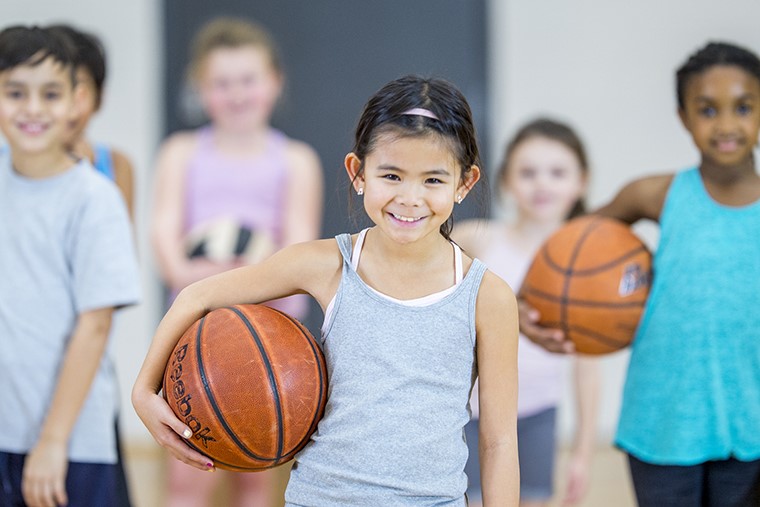